And then there was Oslo photo marathon. Twelve pictures in twelve hours, it was quite an ordeal. Thankfully Bjørn André and his sister were there to give excellent critique. Hunger, the Scream, this is also Western Oslo, A City in Motion (uploded under), Night in the City. I should have brought a tripod, I was lying on the pavement taking pictures all over Oslo and came to understand that I need Ashtanga Yoga again sometime soon. 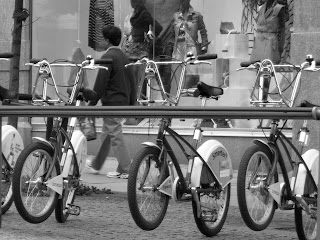 200 entered on line, 110 started and 80 finished. There will be an exhibition, but that is in a month. It was great though and borrowing Bjørn André's hammock in between shots was a lifesaver. Will do it again next Saturday if given the chance, it was great, but it is more likely that the next big thing is being a teddy bear doctor on the 18Th. The medical students in Oslo are collecting money for a good cause, and part of that is the teddy bear hospital for the children. Some friends said they'd bring their teddy bears. They are most certainly not children any more, but still very young at heart.
Posted by Unknown at 23:29 No comments: Links to this post 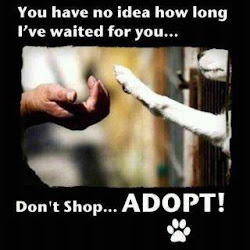